A clear bright dry day and blue skies was very welcome in Moyvalley Golf Club on Sunday 25th March for the 2018 Captains Drive In.

Following the very poor weather of recent weeks, it was a great relief for all concerned to arrive at the Club in beautiful spring sunshine.

Captain Jim McNally and Lady Captain Laura Lowry were both thrilled with the large turnout for this important Annual event in the club calendar.

Both Captains, Jim and Laura hit 2 wonderful drives down the centre of the 10th fairway to the rapturous applause and cheers of the assembled crowds.

There followed an 18 hole scramble competition with a shotgun start. Captain Jim McNally’s team comprised of 3 generations of McNallys – himself and his 2 sons were joined by Jim’s grandson Aaron.

There was a presentation lunch afterwards. There were added celebrations when it was announced that Ray Dixon had scored a hole in 1 on the Par3  14th hole.

With membership numbers growing and the course recently elevated to 64th place in the table of Best Golf Clubs in Ireland, Moyvalley Golf Club would appear to have a very bright future ahead. 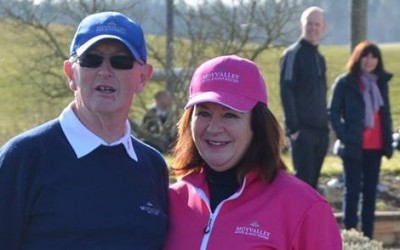 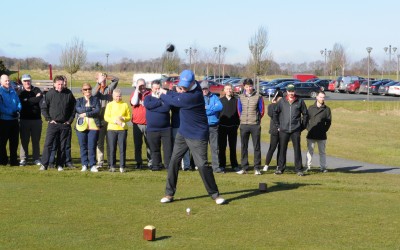 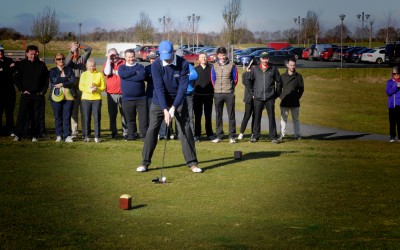 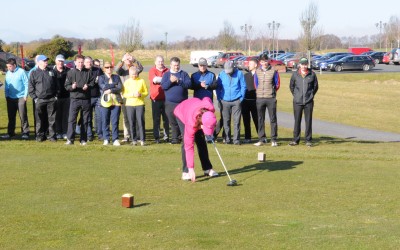 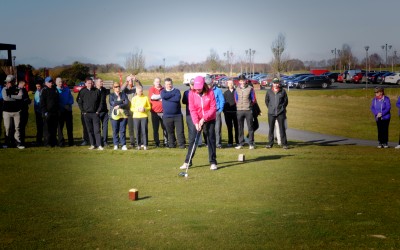 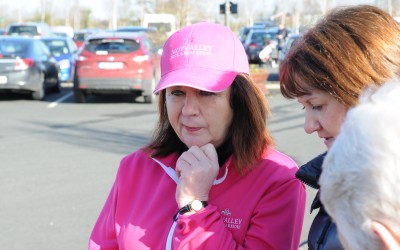 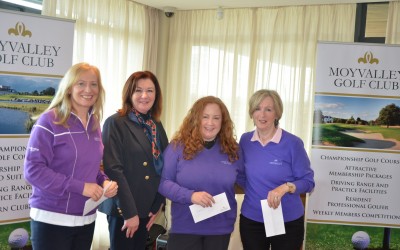 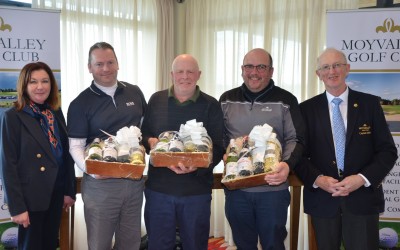 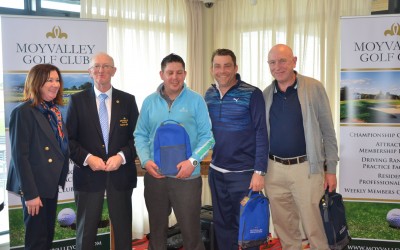 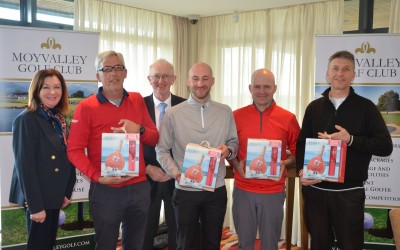 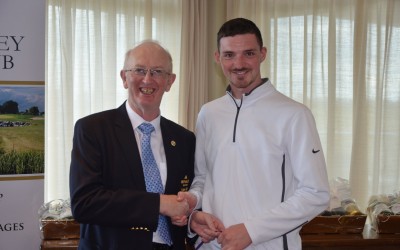 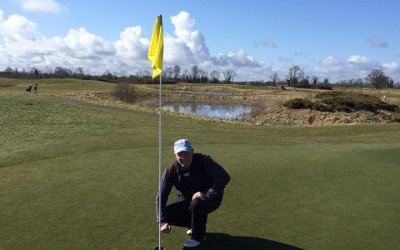 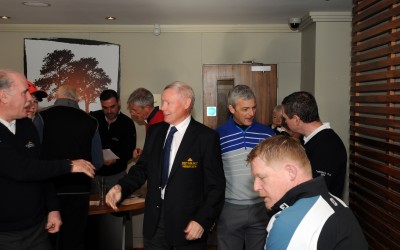 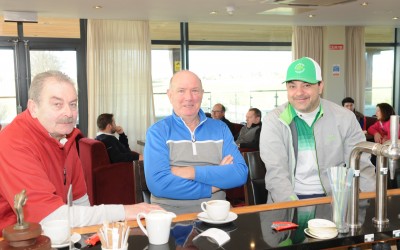 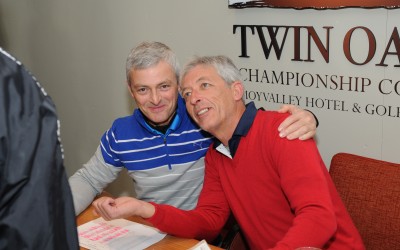 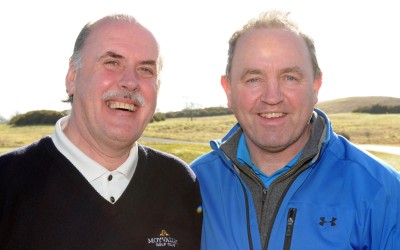 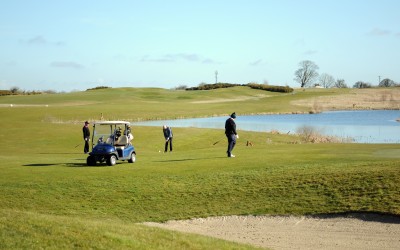 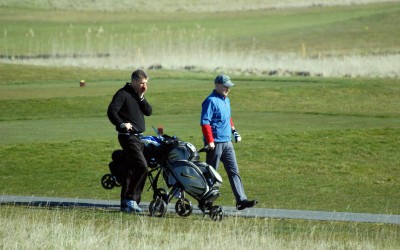 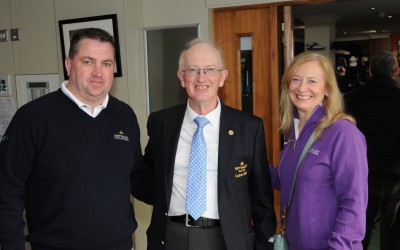 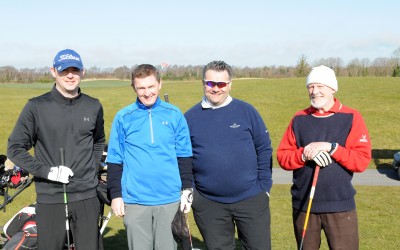 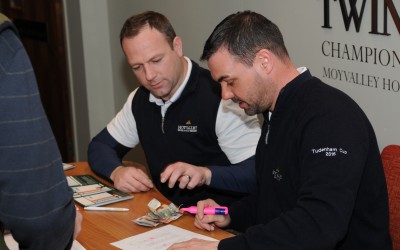 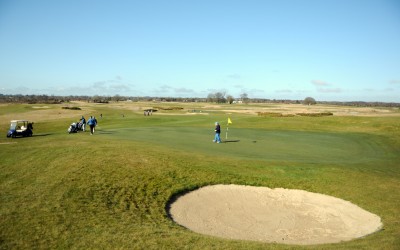 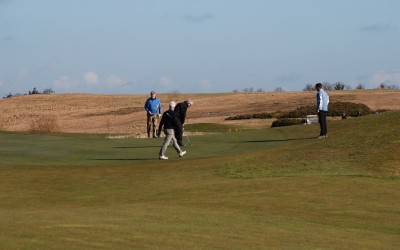 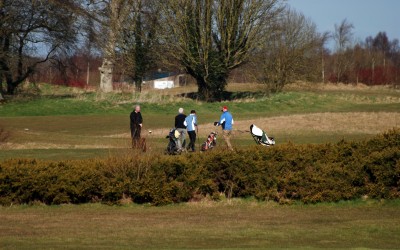 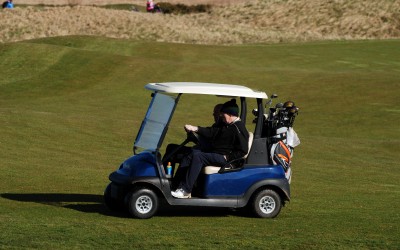 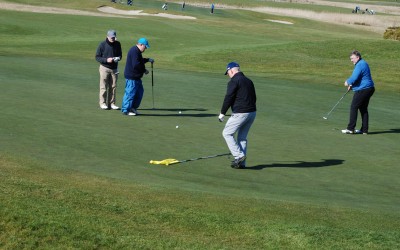 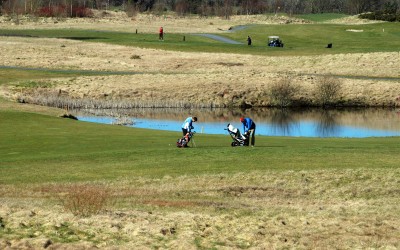 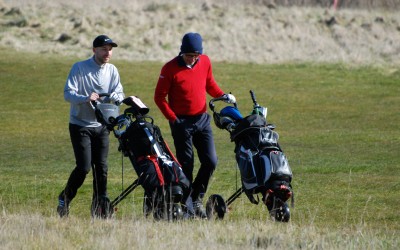 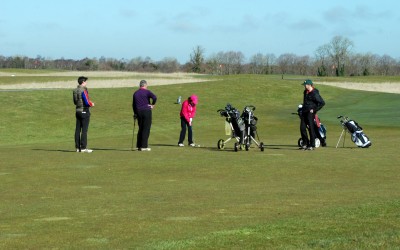